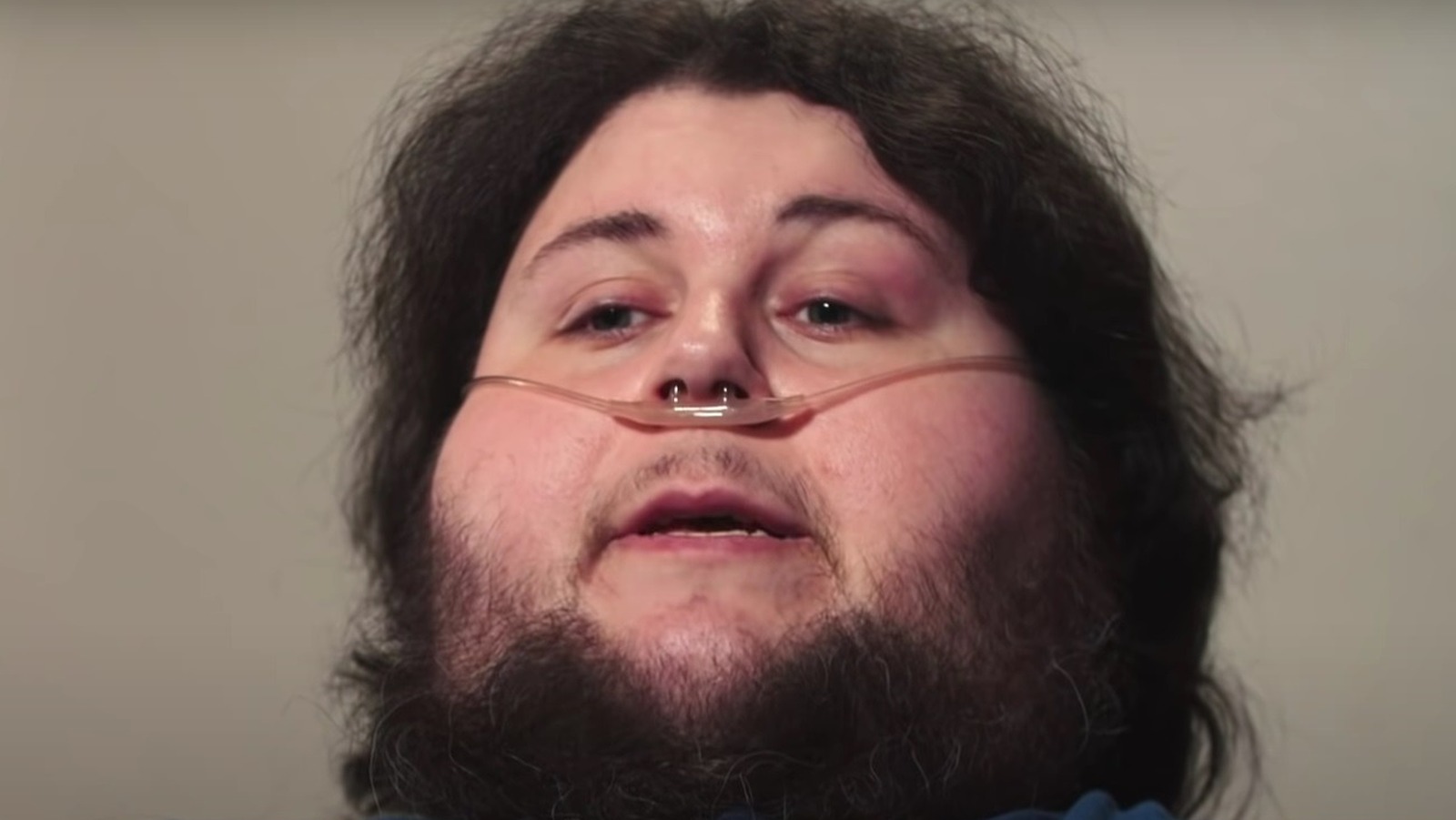 In a June 2021 Reddit post, confusion regarding the editing of the show was created by a now-deleted user, who wrote, “I’m watching Season 9 Episode 5 right now. It’s the story of Melissa M. The editing is always pretty bad this show it’s almost funny it’s so bad and we all know it. BUT they made it so dirty.“The user pointed out that the episode has many editing errors throughout. Other fans joined the conversation to address some specific issues regarding the editing of “My 600-lb Life.”

U/chillthrowaways responded by saying, “The audio editing on this show is appallingly bad. The voiceovers sound like the audio equivalent of a ransom note made up of letters clipped from a magazine… it’s particularly noticeable with the Dr. Now on.” Editing voiceovers to cut out the natural pauses and stutters in people’s speech patterns is a normal editing process on most reality shows (via Voices.com). However, it seems like the choppy nature of the TLC series’ editing is too intense for fans to ignore.

U/stabbyspacehorse comments: “Over the course of [nine] Seasons got worse… It’s like they gave up trying to make it seem cohesive,” while u/Impressive_Event_264 noted, “The people working on this show aren’t professionals. They’re doing it as cheaply as possible.” Whether the team’s editors are short on time to put episodes together or executives are making tough decisions on how to shorten runtimes, sloppy storytelling like this not only makes the series’ themes look bad, it does also clearly rubs fans in the wrong direction.