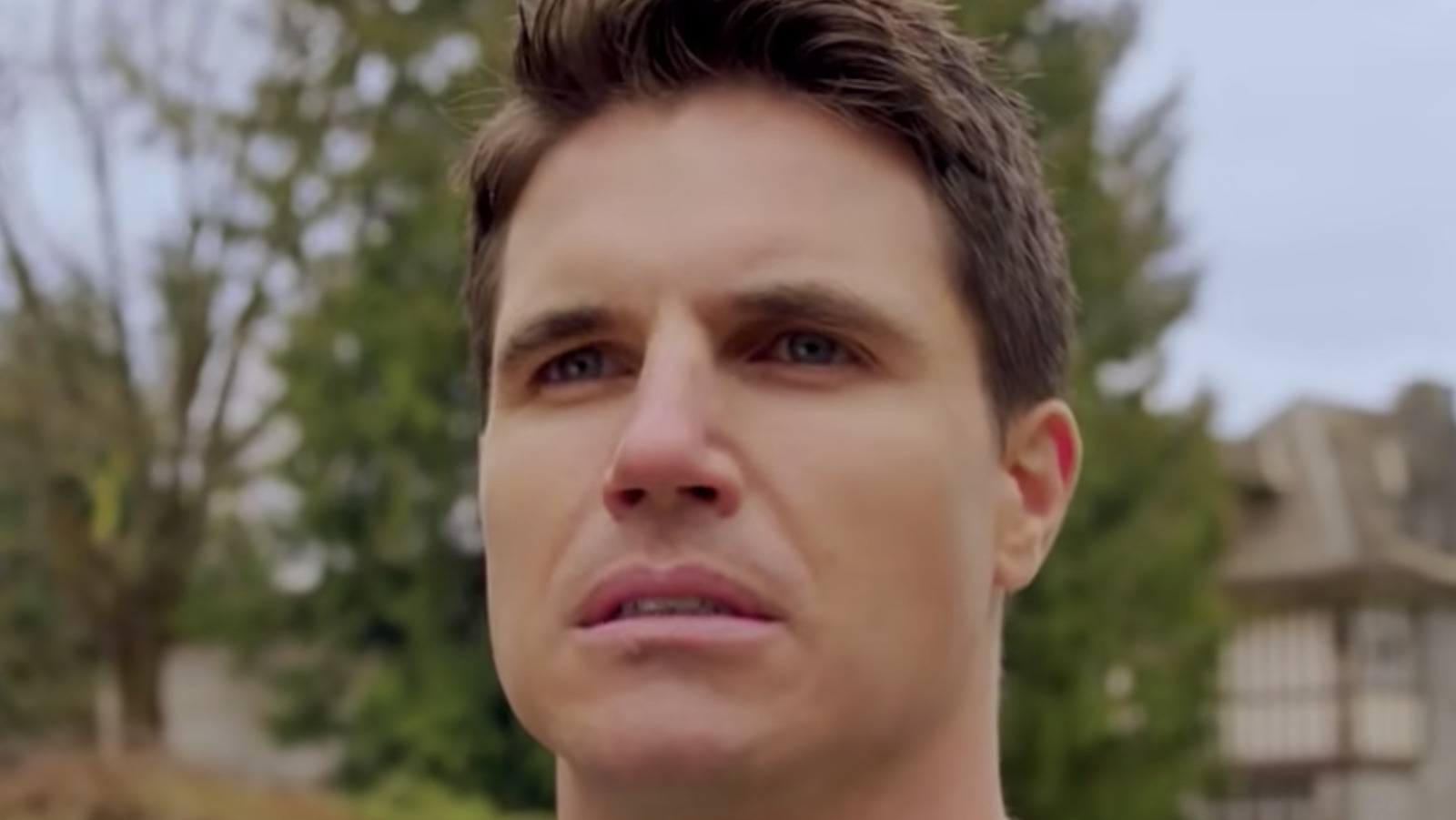 In 2020, GeekWire interviewed several futurists about Upload to get their take on the show and its technology. Richard Yonck, a Seattle-based author and futurist, enjoyed the show but found the upload technology far-fetched, especially given the 2033 setting. “Even the most rudimentary upload is many decades away,” he said. Yonck also had slight issues with the design of the virtual reality headsets, as they match the look of current headsets, but also wondered if this was an intentional visual joke on the part of the producers and writers.

However, there was one aspect of the series that Yonck thoroughly enjoyed, and that was the flawed and flawed artificial intelligence and advanced technology behaving in increasingly erratic ways. Yonck believes this will be the actual reality long after this type of technology is developed in the real world.

While “Upload” may not be perfect or entirely accurate when it comes to depicting realistic future technologies, few sci-fi projects are. After all, 2015’s Back to the Future: Part II predicted self-tying shoelaces and a world populated by flying cars, and many viewers are still waiting for that to become a reality.