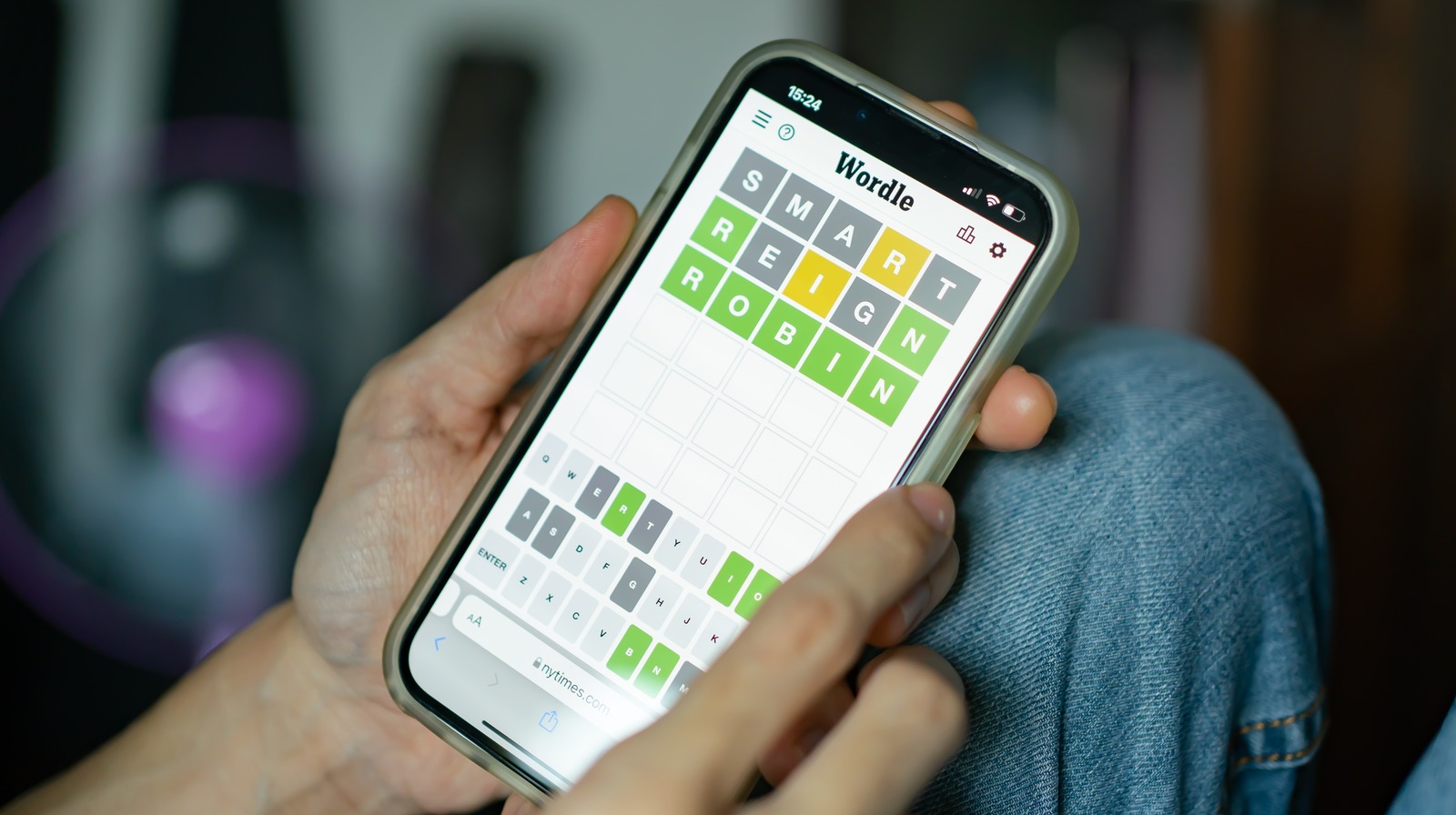 The site’s creator is a computational biologist and designer named Devang Thakkar. When creating the archive, Thakkar gave players who missed one of the daily puzzles the option to replay it the next day, and players who wanted to solve more than one puzzle per day the option to play as many past puzzles as they wanted . He announced that the New York Times had contacted him and asked him to shut down the website. “It’s been fun three months since I started this archive and it’s brought joy to many of us, but all good things must end,” he explained in a post on his website. “The New York Times asked me to close the archives – to be honest, I was wondering why they were taking so long.”

It seems Thakkar wasn’t surprised by the request, as he likely knew that The New York Times is highly motivated to protect the exclusivity of its investment in Wordle. It’s still frustrating news for those who were fans of the archives and who enjoyed playing more than the lonely puzzle of the day offered by The New York Times. With any luck, the news agency may consider creating an official version of the archive in the future.