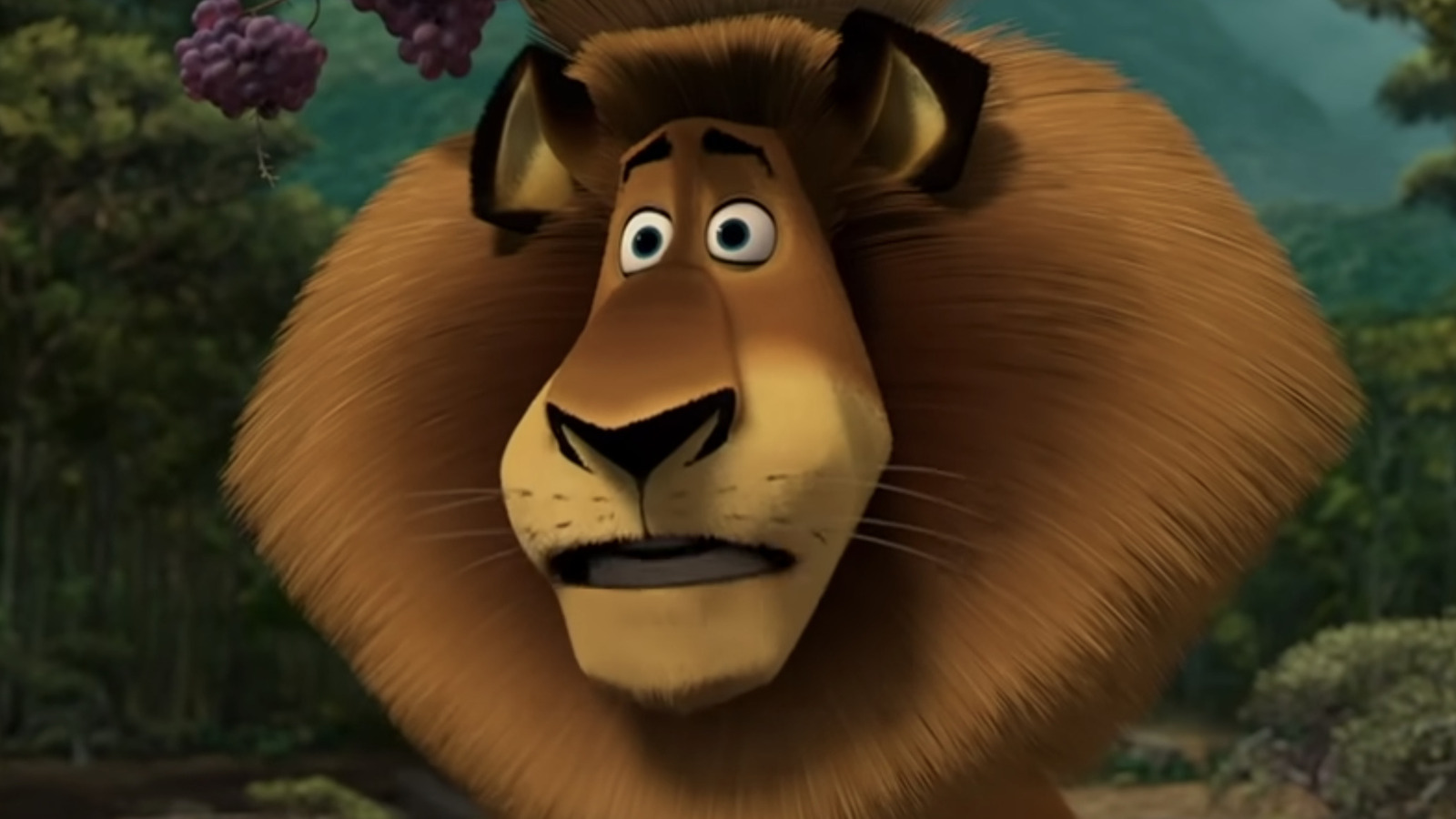 Though nothing has been confirmed yet, the reported fourth “Madagascar” was dropped from DreamWorks’ 2015 release schedule, most likely due to the studio’s restructuring that limited them to producing just two films a year (via Deadline). However, the film has yet to be officially canceled. According to some sources, the film was reinstated into DreamWorks’ release schedule in 2018 (via Collider), only to be removed again shortly thereafter. It’s very likely that Madagascar 4 has been shelved in favor of other upcoming DreamWorks projects and the current Madagascar: A Little Wild series while the studio just waits for the right time to release Madagascar 4 In comparison, Toy Story 4 came out a full nine years after the third part, so anything is possible.

Since there hasn’t been an official cancellation for the project yet, it’s likely that Madagascar 4 is still in development somewhere within DreamWorks. It will certainly be interesting to see how Chris Rock and Jada Pinkett Smith reunite for a possible Madagascar 4 after their recent Oscars mishap. In any case, given the financial success of each installment in the series, it seems like a very profitable proposition for DreamWorks to release Madagascar 4. As always, we’ll keep you posted.