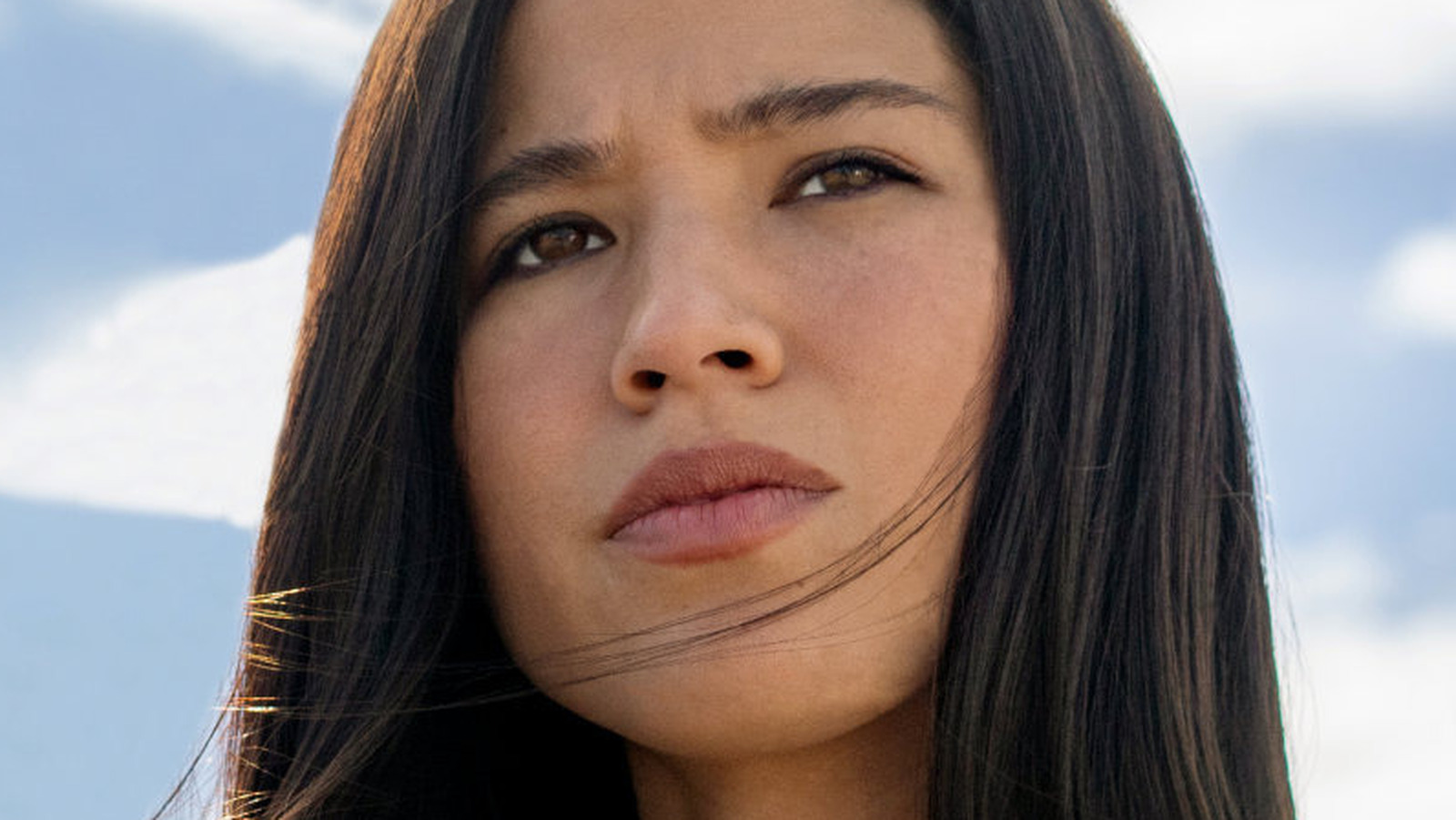 While promoting Yellowstone Season 4, Kelsey Asbille revealed that the fights between Monica and Kayce are actually fun. In season four, the two really fight each other, with Monica Kayce saying in the season four episode “All I See Is You” that she hates him as she’s still recovering from the attack. It’s one of several heated arguments between the two over the course of the Taylor Sheridan-created series.

“They are fiercely protective of each other and want to do everything right, and sometimes you have to fight. Luke and I had so much fun filming this scene — there are some things they need to say to each other, and it’s about time,” she told JoBlo in November 2021.

Luke Grimes has cited the “I hate you” moment as one of the biggest blowouts between the two characters, saying that the bitterness compared to others brought out similarities that viewers might not have seen between Kayce and his father. “As I was playing that in that moment, I felt like maybe he felt like he was becoming more like the parts of his dad that he didn’t like, or he saw that he was adapting to the setting of that place, and I think it scared him,” Grimes told TV Line in November 2021. The actor elaborated further, describing the situation as a turning point for his character as his marriage neared a dangerous brink.