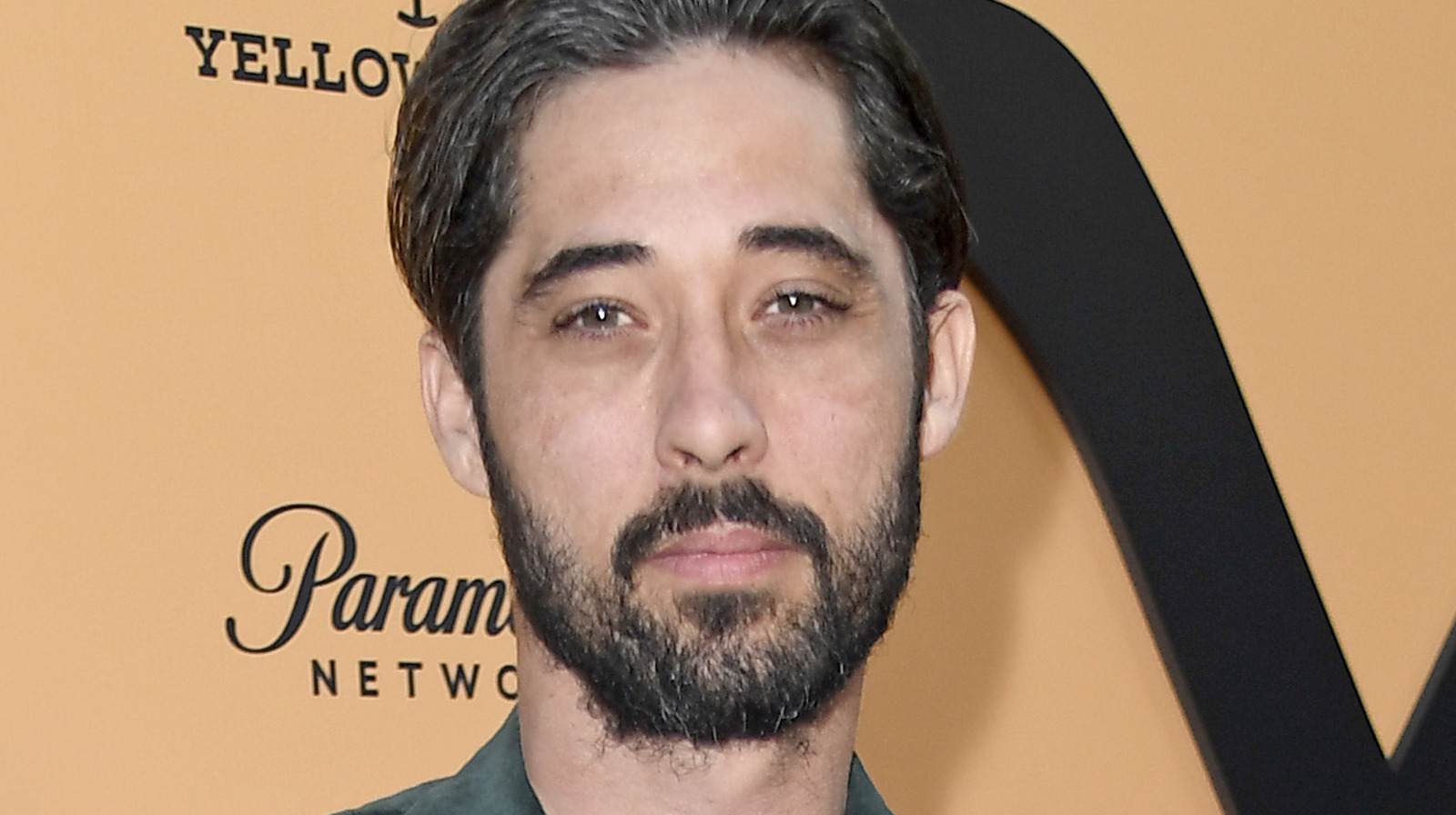 When asked by Pop Culture if he thinks his character would want to return to their home state in the upcoming spin-off 6666, Ryan Bingham’s response was a bit ambivalent. “I really don’t know,” he said. “I think he’s run away from a lot of things in his past and [I’m] not sure if he wants to go back to where he just came from. Well, I don’t know.”

Bingham went on to explain that the actors know as much about their characters’ futures as the audience does – a reality of working with the king of contemporary westerns that the singer-slash-songwriter admitted he genuinely enjoys. “To be honest, I kind of like not knowing,” he told Pop Culture before opening up about what it’s like on set. “It’s kind of interesting. I show up and I’m like, ‘What’s going on today?’ And even if you find out [Taylor Sheridan will] rewrite it at the last minute or whatever.”

Though Walker has long been vilified by many of the series’ most untouchable protagonists, both for his performance and Sheridan’s own ultimatum, it doesn’t look like he’s leaving the franchise anytime soon. According to Bingham, the director gave him a pretty direct ultimatum when he joined the cast: As long as he doesn’t, in Sheridan’s words, “fuck,” he’ll still have a place in the story (via Wide Open Country).