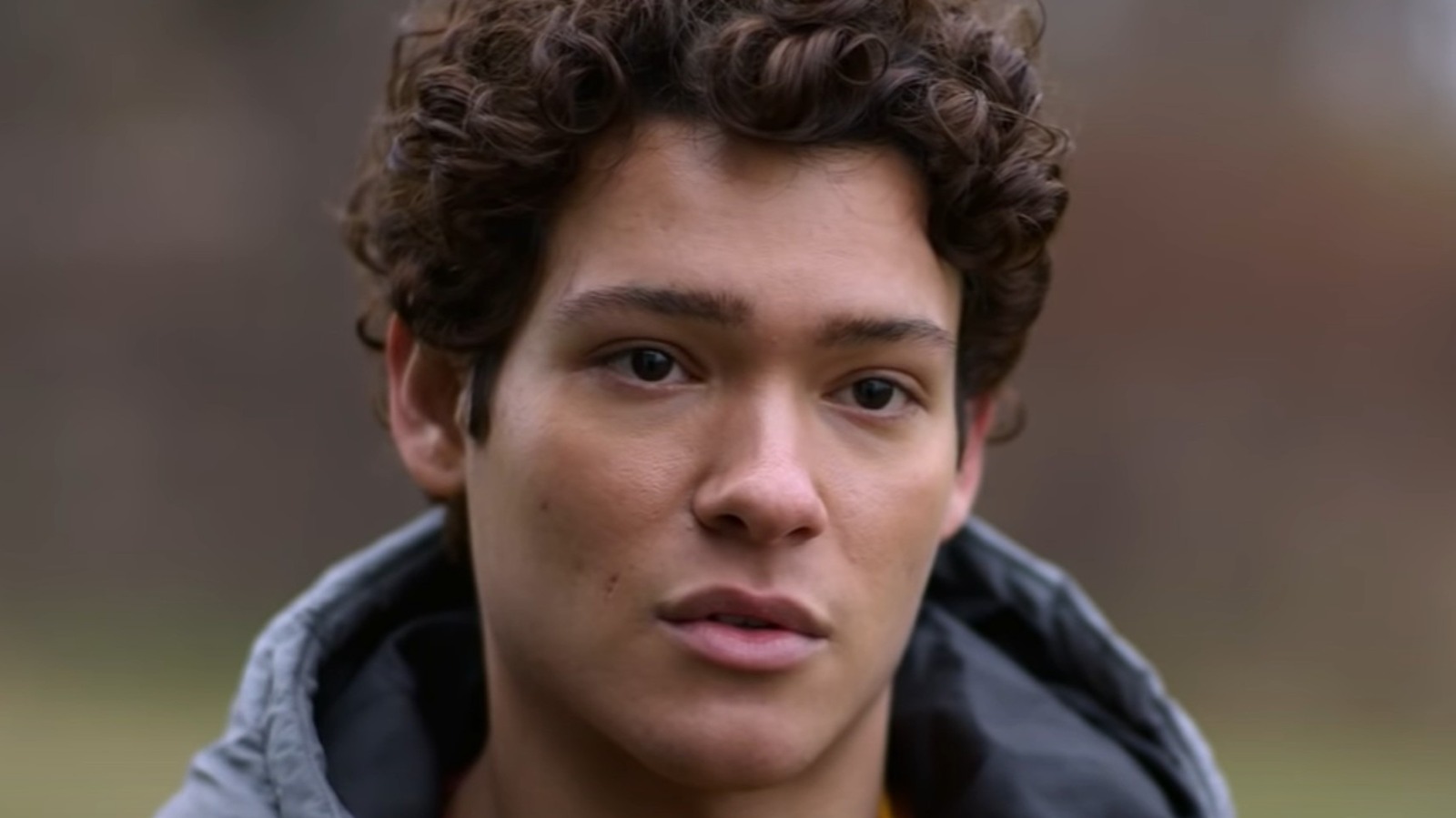 On Reddit, Young Royals fans applauded the show for incorporating the typical teen drama but solving it in a non-stereotypical way. Redditor u/lisabettan used Felice and Sara as a prime example. When she finds out her boyfriend kissed a non-boarding school student, you’d expect Felice to make life even more miserable for Sara. Instead, they form a closer friendship.

“And when Wilhelm and Simon fought or misunderstood, they didn’t run away or kiss anyone else — they reconnected, apologized, and tried to explain their point,” this user added. “Actually, it was really refreshing! I’ve always dreaded all the usual constructed conflicts and was pleasantly surprised when they never materialized.”

U/Imaginary_Chard7485 commended the Young Royals writers for giving these characters better communication skills than Love, Victor’s. This user said, “If the Hollywood writing team of ‘Love, Victor’ took charge of Season 2 of ‘Young Royals,’ Wilhelm & Simon would immediately be foisted on a lazily written ‘love triangle’…”

Another situation that goes against the grain for fans is when Simon reminds his father Micke (Leonard Terfelt) that he is gay. Micke, on the other hand, doesn’t bat an eyelash. Despite often struggling to be a present father, Micke still loves his son unconditionally. Redditor u/snowballdance said, “It’s the first time I’ve seen a conversation like this on a TV series.”